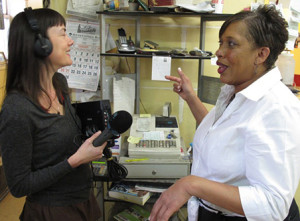 I’ve been producing radio for almost 15 years, and specialize in sound-rich, narrative driven documentaries, montages (presenter-less programs), and reports, which often involve music, art, and traditional culture. I received extensive training during my 6 years with the BBC and have continued to upgrade my skills, most recently through consulting with expert audio engineer, Robin Wise, to prepare a best practice report on field recording and audio mixing for the American Folklore Society.

In addition to the BBC, I’ve worked for National Public Radio and American Public Media in the US, plus the Canadian Broadcasting Company, the Australian Broadcasting Company, Radio Netherlands, and Dublin’s Newstalk network. I also co-devised and co-taught a graduate level course on “Folklore and Radio Production” at Western Kentucky University and have served as a guest instructor at Texas Folklife’s annual “Stories from Deep in the Heart summer institute since 2014. 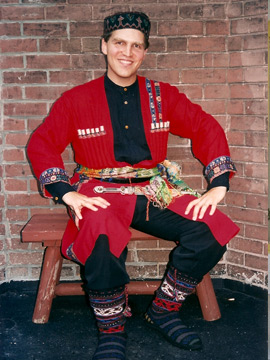 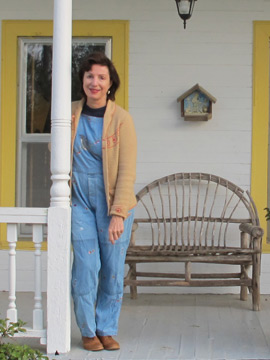 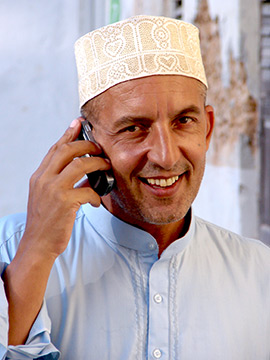 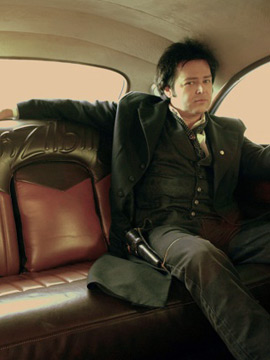 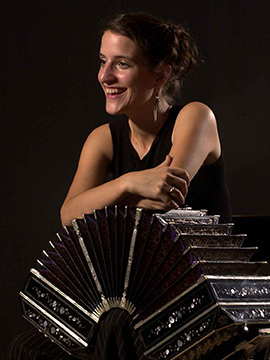 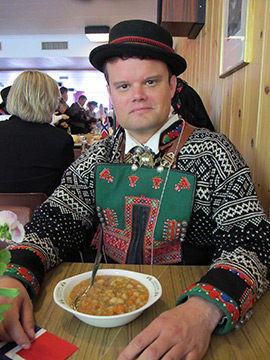 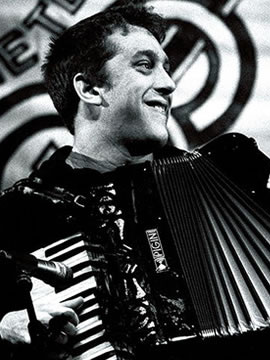 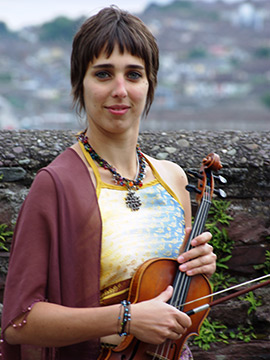 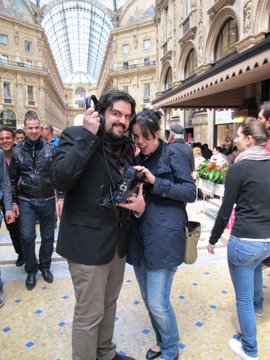 “A Rachel Hopkin radio production is characterised by artistic, intellectual and logistical ambition — look no further than the three series of Musical Migrants, where an adventurous spirit is coupled with human sympathy and a refined musical sensibility.”

The Musical Migrants series consisted of audio portraits of people who had moved to a new home because of their love for a particular musical genre. I made fifteen of these programs and those featured included Pedro and Victoria Padrón Carrillo – an opera-loving couple from Venezuela who now live in Italy, Yoko Noge – a Japanese woman who fell for Chicago’s west-side blues, Jesse Lee Jones – who is originally from Brazil but who now runs one of Nashville’s premier honkytonks, and Eva Wolff – a Belgian bandoneonist drawn to Buenos Aires by tango. (The most recent series is still available to listen to online via the BBC website). 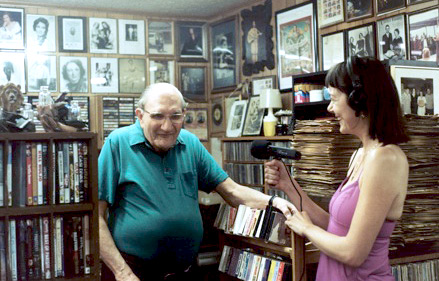 Another recent project was the Folkloristic Radio series for the Public Radio Service and the Folk Studies Program of Western Kentucky University. These pieces were broadcast on WKYU and explored different aspects of Kentucky’s folklife – from traditional music to vernacular architecture, from foodways to crafts.

Please see my News section for more information about what I’m working on right now, and check out the Audio Gallery to hear some examples of my work.

Rachel has that rare ability to make listeners feel like they're part of the story. The pieces she's produced for us have given listeners vivid and memorable encounters with some fascinating people and places in our region. I'm especially grateful for the attention she's paid to folk artists and musicians, and admire the effortless rapport she has with them. As a result, many rich and often overlooked aspects of our regional culture have found a broad and appreciative audience.